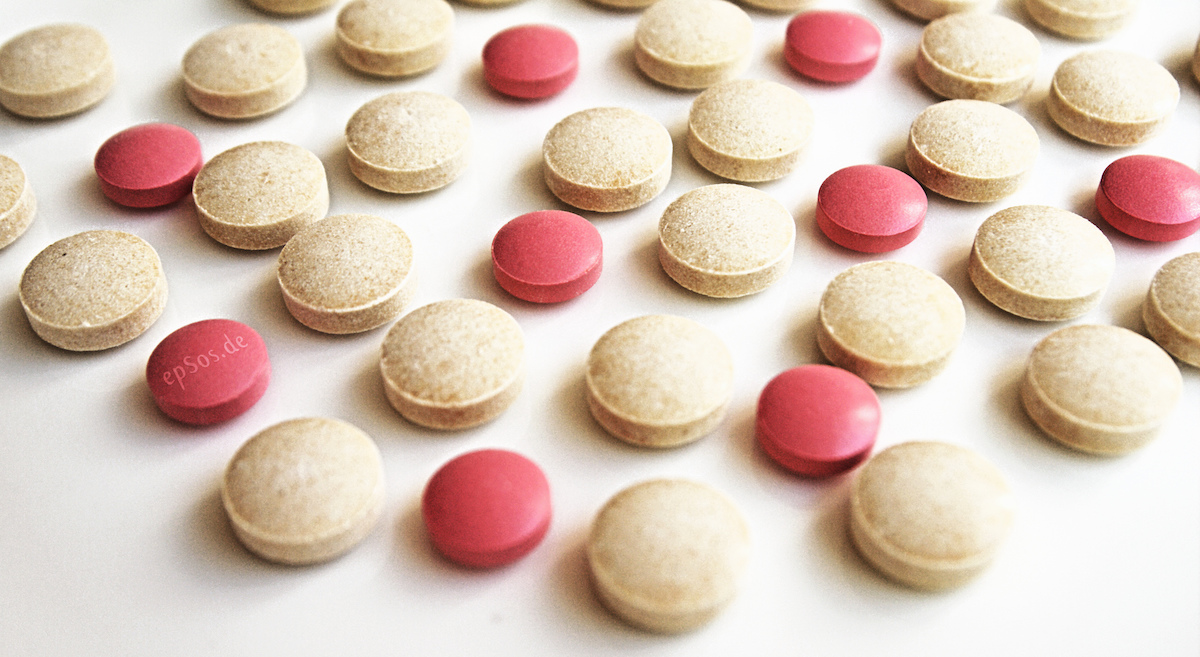 Erowid.org is a website with an overwhelming amount of information about drugs. It curates scientific literature, legal documents, cultural uses, and user experiences on all kinds of substances.

It’s well known among those who use psychoactive drugs for self-exploration. I like to call it Encyclopaedia Psychonautica.

One of the more interesting sections of the website is the effects vault, where the site’s editors compile known effects of each drug, and categorize them by whether the effects are negative, neutral, or positive.

For example, the effects page for LSD lists 34 effects: 13 negative, 12 neutral and 9 positive.

This looked like a fun and fascinating project for data scraping and visualization: which drugs have the most effects? Which ones are mostly negative? Mostly positive? Balanced?

Here’s what I found.

Note: this data needs some proper explaining before making any grand conclusions. See the discussion after the chart.

Some big caveats with this data

It’s important to know that this is in no way a scientific breakdown of drug effect, but a summary of how Erowid catalogues drugs.

“The total number of effects listed might be better thought of as ‘how many times has this effects list been edited’ more than anything else,” said Earth Erowid, one of the site’s founders, when I asked him about how the effects are compiled.

Erowid’s editors pore through studies and experience reports and distill the effects they read on each. The number of effects for a drug is therefore a function of how much attention that drug got from an editor.

This affects the results we see in the following ways:

Experiences differ from person to person, and depends on dosage, method of ingestion, and setting.

“At the core, psychedelics such as LSD, psilocybin, or the NBOMes can practically have ‘any’ effect as far as the experiencer is concerned. At high doses, self-consistent dream-type worlds, astral travel, and the like are reported,” Earth Erowid said.

The rating of an effect can be arbitrary.

“Often effects can be part of all three types, with the dose / strength of the effect deciding whether it’s desirable or undesirable.  Wakefulness versus insomnia.  Unwanted sleepiness versus desired sedation.”

“In many cases, we might list a larger number of negative effects because those can be identified from medical case reports. We could group all stimulation negative effects under “hyper stimulation effects” and link to a central document, or, as we usually do, list each hyperstim effect in the negative list.”

All that said, I still think there is value in collecting and visualizing the data. If anything, it tells us which drugs have the most literature around it, gets the most attention, and it does offer a window into the range of effects each drug can have.

Notes on the data analysis

To sort drugs by mostly positive or negative, I calculated a ratio like this:

This returns a number between -1 and 1. The closer to -1, the more negative the drug, and vice-versa. A ratio of 0 means an equal number of positive and negative.

Want to play with the data yourself? It’s here. Note that the effects lists of Erowid can change any time without warning.