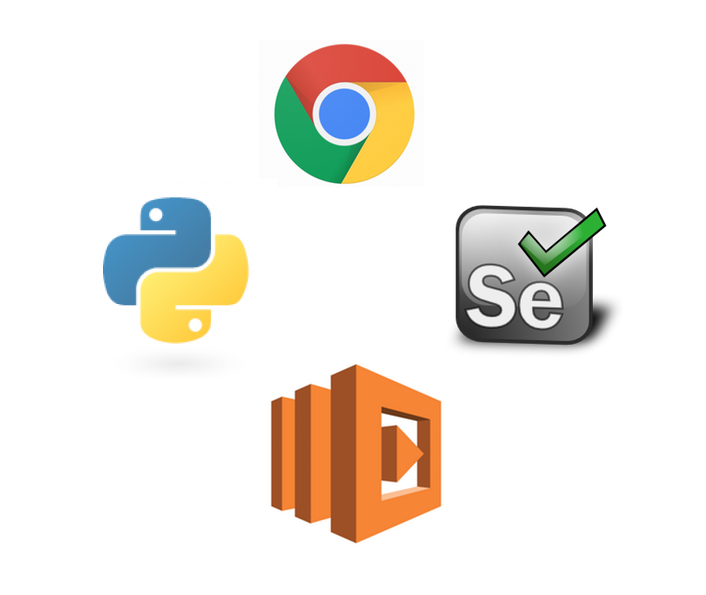 This post is outdated now that AWS Lambda allows users to create and distribute layers with all sorts of plugins and packages, including Selenium and chromedriver. This simplifies a lot of the process. Here’s a post on how to make such a layer. And here’s a list of useful pre-packaged layers.

This post should be used as a historical reference only. 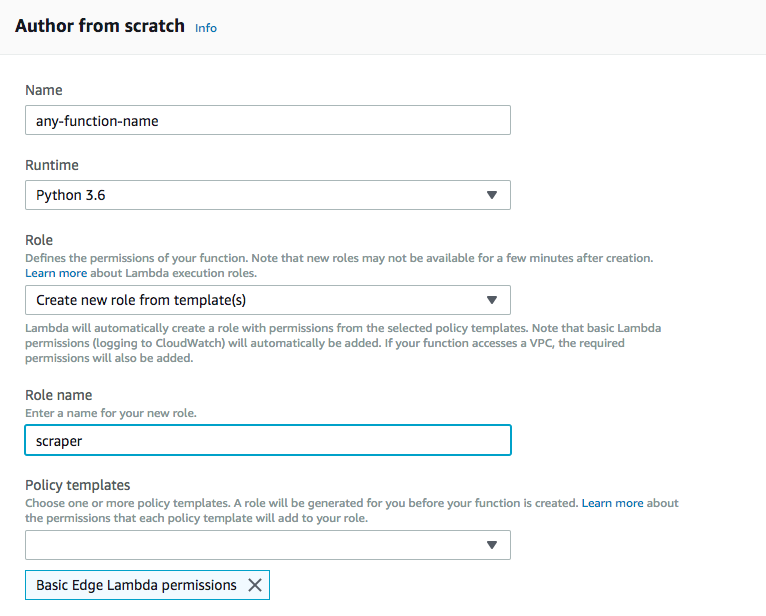 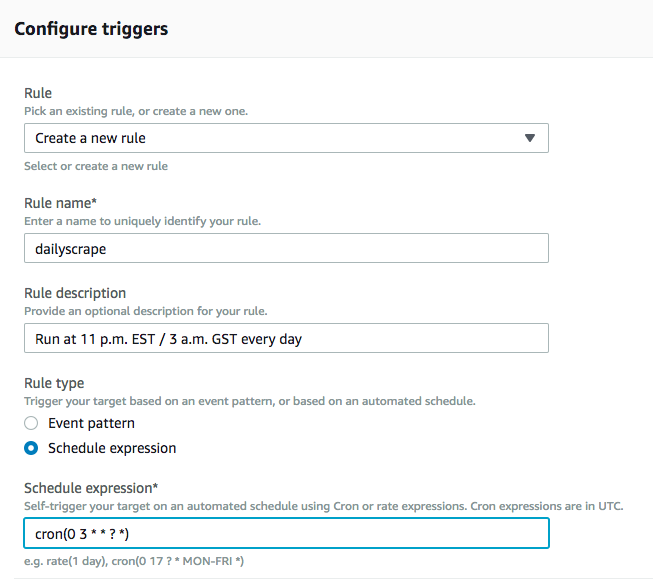 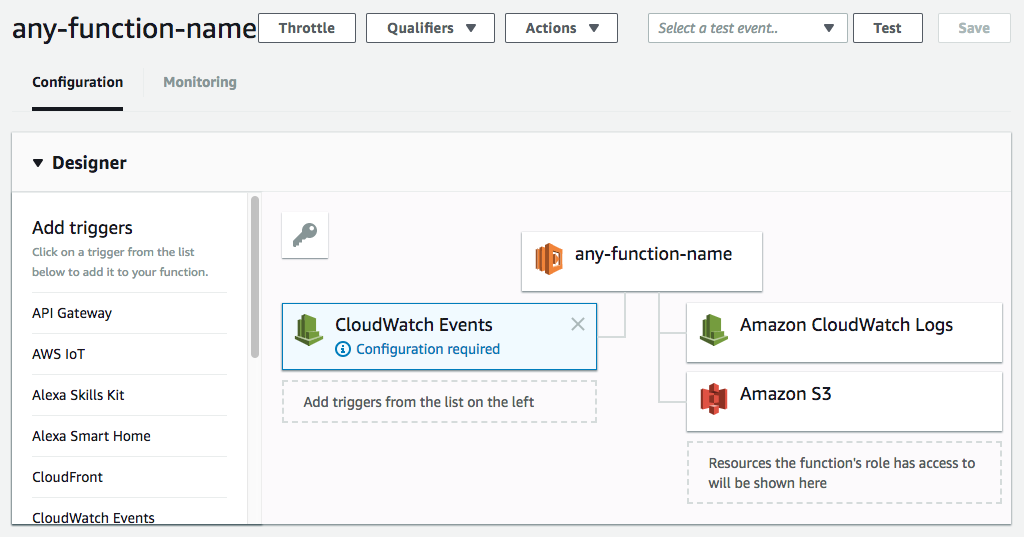 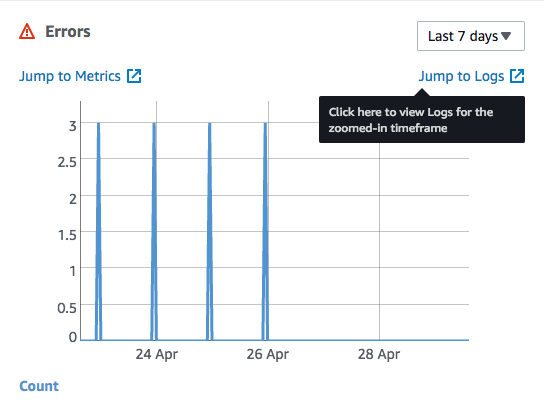